Where Does Marine Debris Come From? (Part 2)

There are some sneaky ways that marine debris ends up in the ocean. Learn how trash gets there and where it comes from.

Where does marine debris come from?

Marine debris comes from many different sources and enters the ocean in many ways.

Intentional littering and dumping are a big cause of marine debris.

Sometimes the trash goes directly into the ocean, like when beachgoers don’t pick up after themselves.

Or sometimes, marine debris is indirectly generated in a city hundreds of miles from the ocean.

When someone litters on the street or parking lot, rainwater can move the trash into storm drains that empty into streams, rivers, and other bodies of water.

Or, the wind can blow it there. Those rivers and streams can eventually carry the trash to the ocean.

Improper or careless waste disposal is another big cause.

Have you ever seen an overflowing trash can, but for some reason, people keep putting trash there? Hello, marine debris!

Or someone throws a piece of plastic in the trash, when it should have been recycled?

Around the world, many people don't have access to proper waste disposal or recycling – but the trash keeps piling up, and it has to go somewhere.


It's not just here on land – marine debris comes from activities out on the water, too.

People on boats sometimes throw their trash overboard, and that’s against the law. Or, trash can accidentally fall, blow, or wash off of vessels into the water.

Sometimes fishers lose their fishing gear thanks to storms or passing vessels, too.

Once the debris gets to the ocean, it is very difficult to trace the exact source.

The bottom line is, marine debris comes from us. Humans are the source, and every single person has the power – and the responsibility – to prevent it. 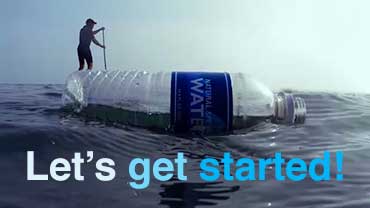 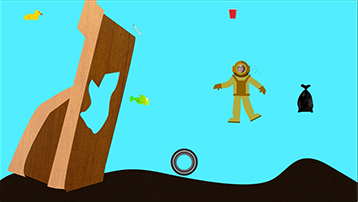 WHAT IS MARINE DEBRIS?
(PART 1) 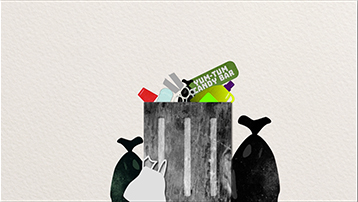 WHERE DOES MARINE DEBRIS COME FROM?
(PART 2) 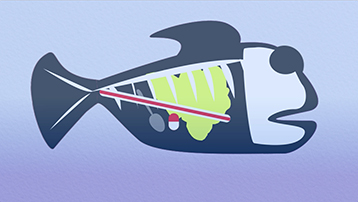 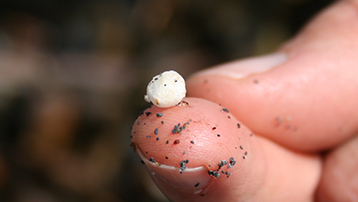 WHAT IS THE GREAT PACIFIC GARBAGE PATCH?
(PART 4) 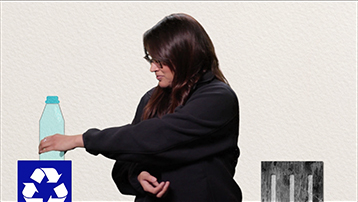 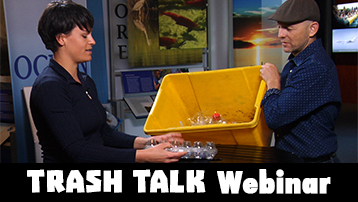 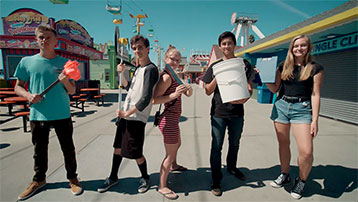 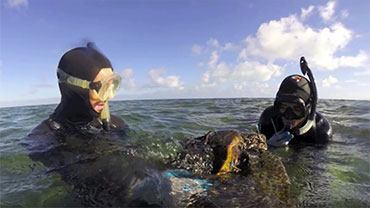 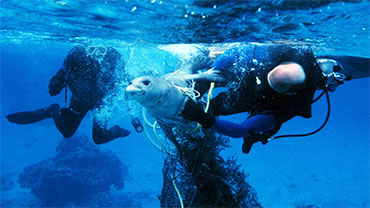 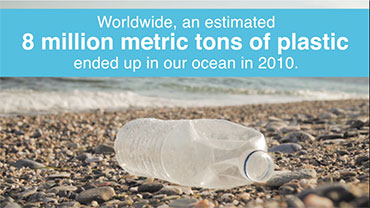 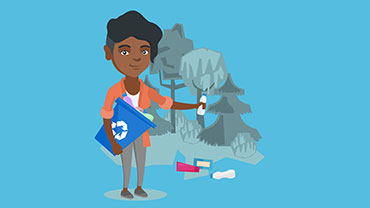 TRASH TALK: HOW TO HELP 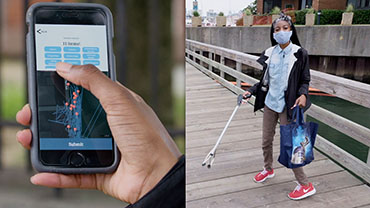 Marine Debris Where You Live

While higher concentrations of litter items can be found in the Great Pacific Garbage Patch, along with other debris such as derelict fishing nets, much of the debris is actually small pieces of floating plastic that are not immediately evident to the naked eye.

It is possible to sail through the “garbage patch” area and see very little or no debris on the water’s surface. It is also difficult to estimate the size of these “patches,” because the borders and content constantly change with ocean currents and winds.

Regardless of the exact size, mass, and location of the “garbage patch,” manmade debris does not belong in our oceans and waterways and must be addressed.