The ocean is all around us. Our entire planet is made up of almost 3 times as much water as it is land, but there are many things about the ocean that we are still learning. Get to KNOW your ocean…

Even though the ocean covers seventy percent of the Earth's surface, people tend to know more information about land than the sea. As a result, our understanding of the ocean is often incomplete or full of misconceptions. How well do you know the ocean?

You may think Earth has five separate oceans. They're clearly labeled on our maps. But, in actuality, these are all connected and part of one global ocean system.

Ever wonder why the ocean is blue? You may have heard it's because the water reflects the color of the sky. Not quite. Sunlight contains all the colors of a rainbow. When it hits the ocean, it gets scattered by the water molecules. Blue light is scattered the most, which is why the ocean appears blue. Even more interesting is that floating plants and sediments in the water can cause light to bounce in such a way for the ocean to appear green, yellow, and even red!

Another idea that some people have is that the sea floor is flat. Actually, just like land, the sea floor has canyons, plains, and mountain ranges. And many of these features are even bigger than those found on land.

You may also think that our ocean's saltwater is just a mix of water and table salt. Not so. Seawater's "salt" is actually made of dissolved minerals from surface runoff. That is, excess water from rain and melting snow flowing over land and into the sea. This is why the ocean doesn't have the same level of salinity everywhere. Salinity varies by location and season.

Finally, you may have heard that melting sea ice will cause sea levels to rise. In reality, sea ice is just frozen seawater, and because it routinely freezes and melts, it's volume is already accounted for in the ocean. Sea levels can rise, however, from ice that melts off land and into the ocean.

Understanding basic facts about the ocean is important since it affects everything from our atmosphere to our ecosystems. By knowing your ocean, you are better prepared to help protect it. 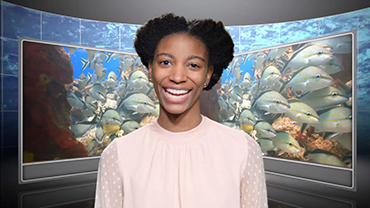 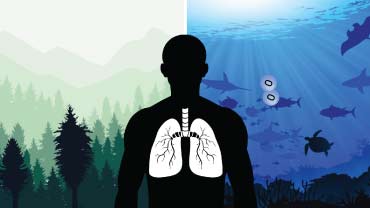 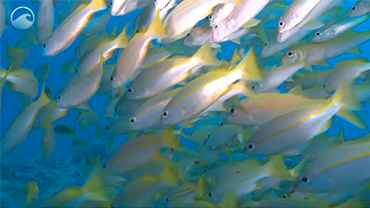 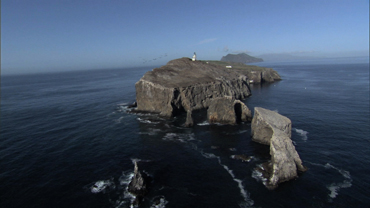 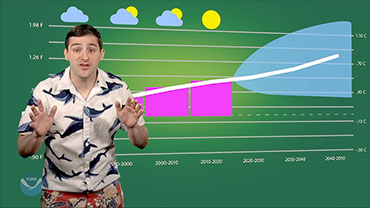 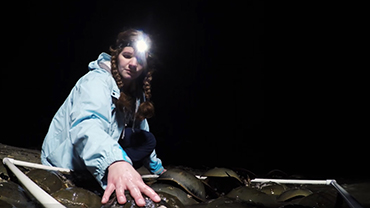 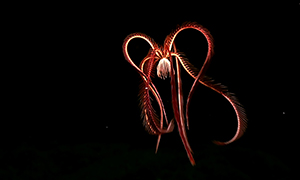 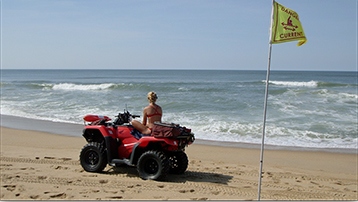