Cause a Sea Change: Save Sharks

Sharks play a vital role in the health of our ocean, but in some parts of the world, many shark species are in decline. By contrast, many shark species in U.S. waters are doing well thanks to the efforts of NOAA and fishermen. Learn about the conservation success in the U.S. and why sharks are in trouble elsewhere—and what you can do to help!

Why should we care? We need sharks! Why? Sharks keep prey populations in check and remove sick and weak animals In turn, sharks help maintain biodiversity, keeping our ocean healthy ... the same ocean that produces the seafood we eat and half the oxygen we breathe.

Here’s the good news... Together we can help sharks right now. NOAA is already doing something. Thanks to strict controls on shark fishing and the cooperation of U.S. fishermen... Shark populations in the U.S. are on the rebound. In fact, only one shark species managed by NOAA Fisheries is listed as endangered: the scalloped hammerhead shark.

Globally, “shark finning” receives a lot of attention. It’s the practice of removing shark fins for shark fin soup... and dumping the body alive at sea. But shark finning has been banned in the U.S. since 2000. It remains only a small part of the global problem. Overfishing is the larger problem. In many countries, sharks are being fished faster than their populations can recover. But in the U.S., NOAA and fishermen are making a difference. And we are sharing this roadmap to success with the rest of the world.

But there’s more to do. How can you help? Choose U.S. produced seafood. You can be confident that it’s sustainable. Report shark sightings in the “Ocean Alert” app to help scientists track sharks. Share this video with your friends. Because it’s time to cause a sea change

Learn more about sharks and how you can help at oceantoday.noaa.gov/sharks 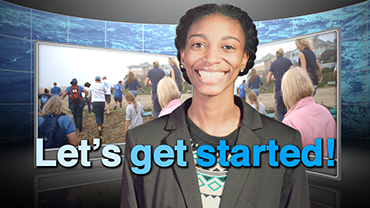 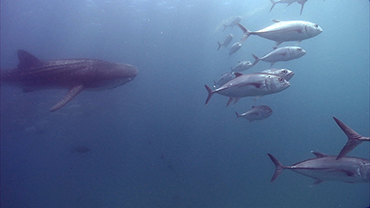 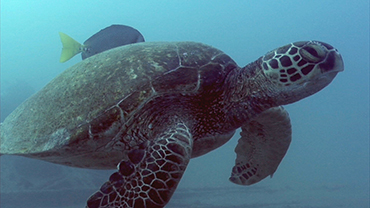 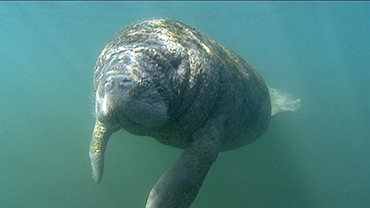 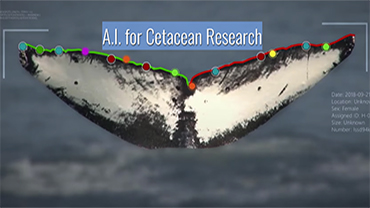 HOW TO HELP SHARKS

What You Can Do About Climate Change | EPA

Not all sharks look like the one in Jaws. There are more than 500 species of sharks, ranging in size and shape!

Sharks have been around long before the first dinosaurs appeared on land, swimming the ocean for more than 400 million years.

Jaws author, Peter Benchley, regretted portraying the white shark as a man-eater. He became an ocean and shark conservationist later in life.

In 2021, one person was fatally bitten by a shark while 90 people drowned in rip currents in surf zones in the U.S.

Relative to other marine fish, sharks have slow growth, late sexual maturity, and give birth to a small number of young, making their populations especially vulnerable to overfishing.

Sharks can become bycatch in some commercial fishing practices, which is one reason why it’s important to always choose sustainable seafood.