No Shell Left Behind

When you eat an oyster on the half shell, you’d be excused if you didn’t think much about the shell. But in places like here in Washington DC, some oyster shells go on to play an important conservation role after the oysters get eaten.

Just up the Chesapeake Bay, on the Severn River, this boat is carrying 50 million baby oysters. But it didn’t pull them out of the water - in fact, it’s dumping them in.

It’s part of a far-reaching plan to restore the health of the Chesapeake Bay by repurposing the shells that might have once been thrown away to carry the next generations of native oysters.

If you think of the Bay as an organism, oysters are kind of like the kidneys. They filter out impurities like excess nitrogen and phosphorus. In fact, one full grown oyster can filter fifty gallons of water every day!

But before they can do that, free swimming baby oyster larvae, need a hard surface to grow on, so they can become spat - the stage of life where they begin growing a shell . And the best home for an oyster spat.. is another oyster shell.

All it takes is for someone to pick up the shells that would be thrown away. That’s what the Oyster Recovery Partnerships’, shell recycling alliance does.

So we go through four to six thousand oysters in a week. All of our shells go into the Chesapeake Recovery, or Bay Recovery Program. They come in twice a week, take all of our shells,it goes back into the Bay.

Pickups happen every one or two weeks from restaurants and there are even sites where anyone can drop off their own shells.

Shells are then taken to the University of Maryland’s oyster hatchery at Horn Point, where they are aged in the sun for up to two years to limit the chance of introducing invasive organisms.

Then oyster spat are attached. A shell can hold up to 10 baby oysters - that’s a lot of new wild oysters from one farm raised half shell.

Not so long ago the Chesapeake overflowed with oysters. They grew in reefs big enough to be obstacles to boats and became one of the crops that defined the area. And so many oysters were pulled out of the bay that their shells were almost literally cheap as dirt.

And you saw mountains of shell, and those mountains could have been 100 feet high for all I know. Entire towns were built on oyster shell and their economy was harvesting the oyster. Shipping by rail, and they’re emptying the Chesapeake oyster.

Because of this historic over-harvesting, as well as changing water quality and disease, wild oyster harvests here are down to as low as 1% of historic numbers.

So where do the oysters that people still enjoy around here come from? Mostly from oyster farms that do good business providing the now-valuable delicacy. And now, the shells from these oysters are valuable too, for restoration.

Oysters are the equivalent in Chesapeake Bay of hard corals down in the tropics.They create the hard bottom that an oyster ecosystem is dependent upon. So it’s not just the filtration capacity of the oysters; it’s all the organisms that wouldn’t be there if the oysters weren’t there.

The oyster is one thing we can do to begin to filter the waters. It's going to take probably billions and billions of oysters, but today's planting is the first step in that direction.

The program is now the largest shell recycling network in the nation and with hundreds of participating restaurants, wholesalers and drop off sites, it’s becoming possible to eat your way to a healthier Bay!

There are many other shell recycling programs - look for one near you at oysterrecovery.org/shell-recycling-alliance. 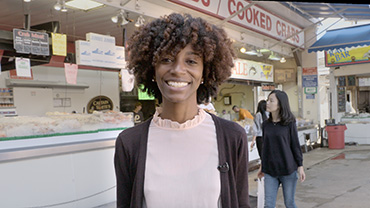 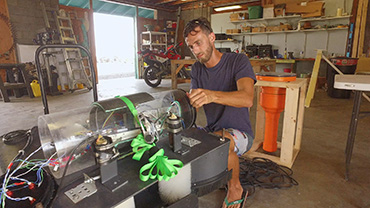 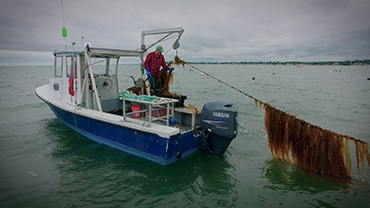 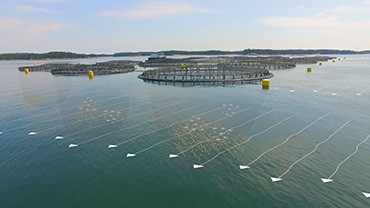 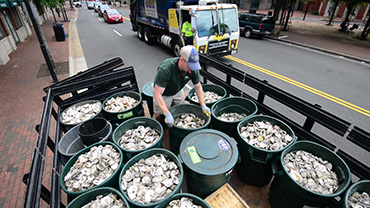 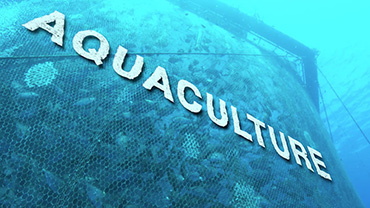 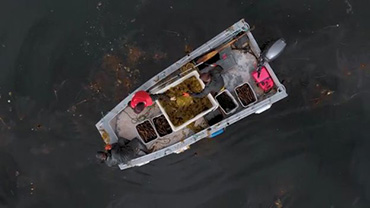 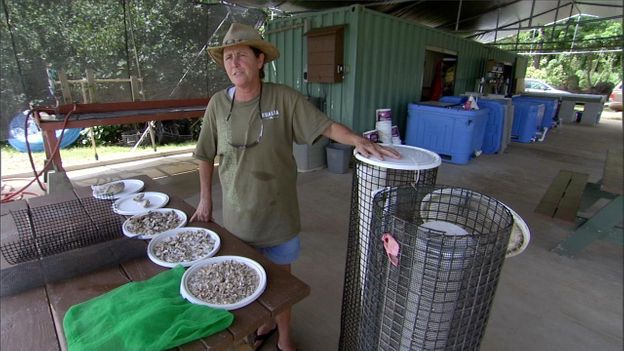 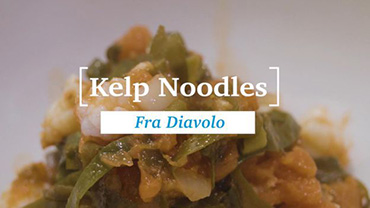 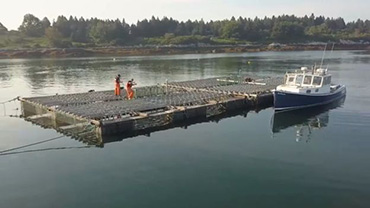